Apple Fritter by Loaded E Liquid is a wonderful blend of delicious fritter baked dessert, served with decadent cinnamon, and juicy apples. Once again Loaded E-Liquid has raised the bar and delivered yet another all-day vape!

The inhale of Apple Fritter brings forth a delectable apple flavoring that will help keep you away from those nasty combustible cigarettes.

Upon exhaling this Loaded e juice flavor is when both the baked goods and cinnamon sensations come forth to complement the apple inhale.

The throat hit is extremely smooth just like the rest of the Loaded E-Liquid flavor line. There is absolutely no burning or charring sensation whatsoever so you can chuck some huge clouds without having to worry about any repercussions.

Loaded E Liquid has tons of other flavors just as good as this one. The entire line has been filed for when it comes to the FDA PMTA so you can expect to enjoy these juices for the time to come. Apple Fritter is one of their most popular flavors, along with Glazed Donuts, Cran-apple, and even Cran-apple Iced for you menthol lovers out there.

Dessert in a nicotine vape juice form, what could be better?

The flavor was good

United States
This is the go-to when Cuttwood Mr. Fritter is unavailable

I've bought this juice many, many times. The primary was always Mr. Fritter, but especially with COVID, supplies seem to be somewhat limited, and getting the 120ML in 3MG is tough. Loaded Apple Fritter fills in the gap nicely. The flavor is good and it smells amazing.

United States
One of the best

I vape this one all the time, it's delicious. It does gunk up coils a bit, but it's worth it. 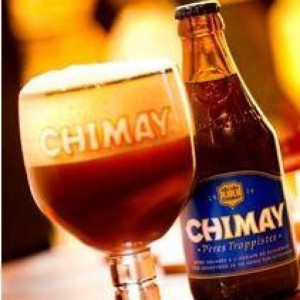 United States
The Good $*it!

Great taste and coils last a long time with it. My favorite overall.